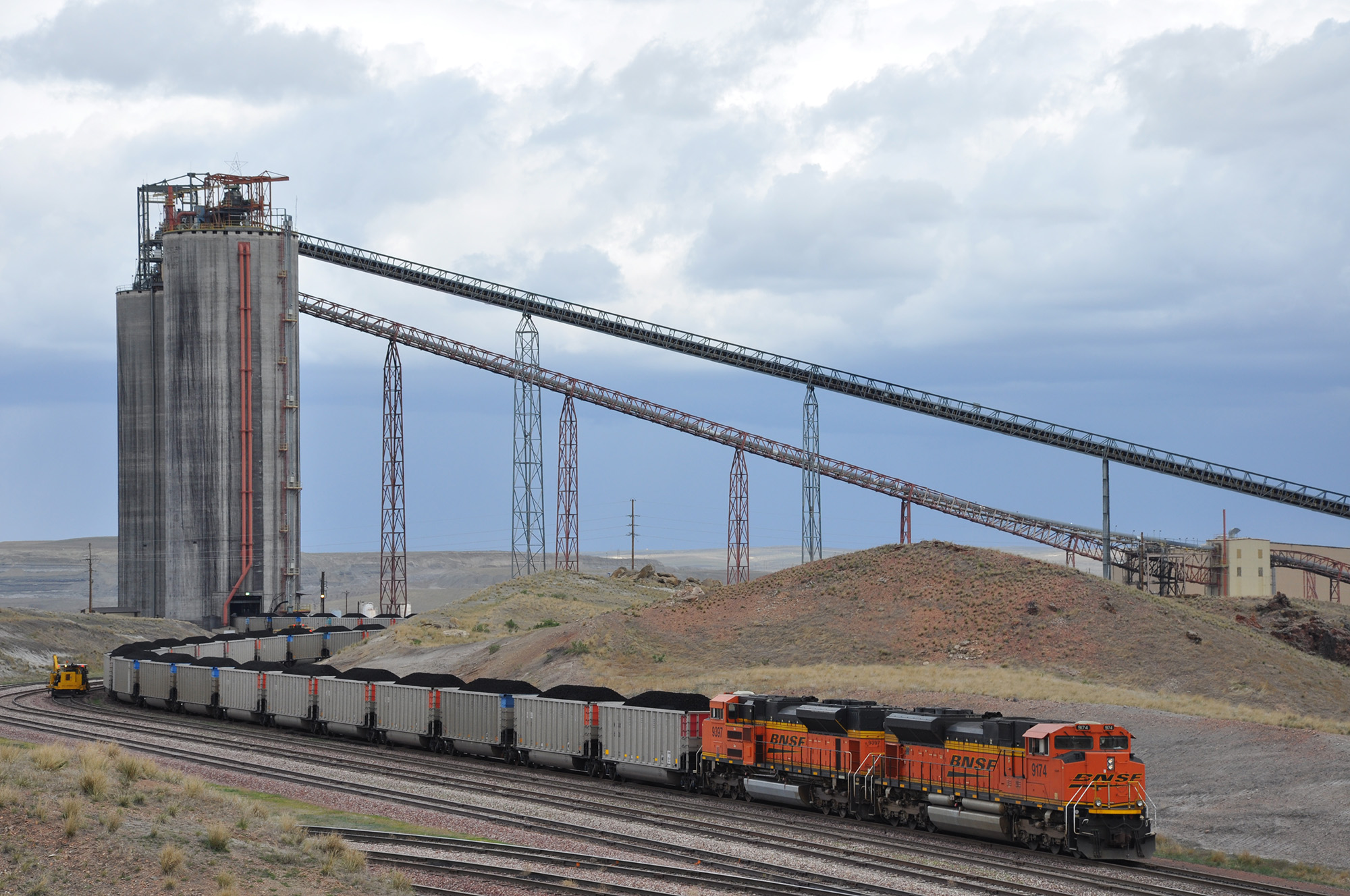 Prior to the start of 2022, NTEC contracted with BNSF to move all of its Spring Creek Mine export coal in 2022 to the port of Westshore Terminals, British Columbia, where it is shipped to customers in Japan and Korea. As train performance for NTEC in the Spring of 2022 began to fall well short of required and historic levels, BNSF claimed that the lack of service was part of the widely reported service challenges all Class I rail carriers were experiencing. Despite these broader challenges, however, BNSF’s service on the Westshore route actually improved over prior years. At the same time, however, BNSF significantly reduced the percentage of trains available to NTEC and significantly increased the percentage of train service to NTEC’s competitors on this route.

BNSF’s actions have caused NTEC to lose over $150 million in revenue and to incur over $15 million in demurrage penalties for 2022. These actions have also impacted NTEC’s relationships with its export coal customers, and for the first time in its history of exporting Spring Creek Mine coal, NTEC was compelled to declare force majeure with its customers.

NTEC took many actions to try to rectify the lack of service and catch up on delivery commitments to its customers, including meeting with BNSF executives and seeking assistance from the Surface Transportation Board’s Office of Public Assistance. Despite these efforts, BNSF refused to restore NTEC’s service levels. Instead, BNSF reduced NTEC’s service levels to their lowest point of the year.

“BNSF is, simply put, abusing its monopoly power and picking winners and losers. And it’s not only at the expense of our business and our customers, but at the expense of the Navajo Nation,” said Matt Babcock, NTEC’s VP of Sales and Marketing.

As NTEC’s sole shareholder, the Navajo Nation depends on NTEC for over thirty percent of its general fund on an annual basis. The deficient service issues with BNSF negatively impact NTEC’s ability to deliver on contracts, make revenues as forecast, and support the Navajo Nation as intended.

A conscientious company founded on our rich energy legacy, with strategic, diversified assets to serve the Navajo people, our employees, and our communities.