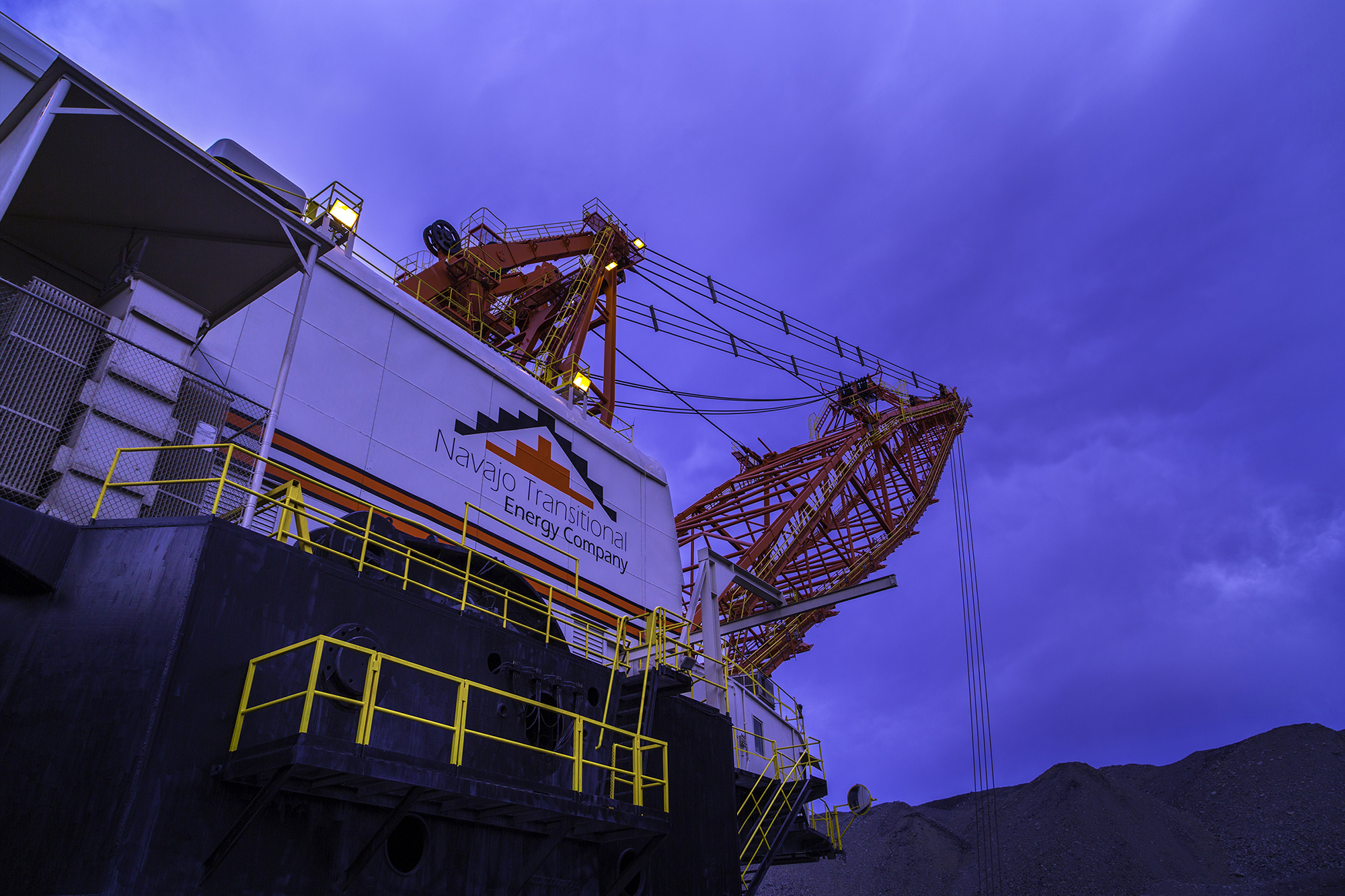 NTEC assumes operations at the Navajo Mine

NAVAJO MINE, N.M. – Navajo Transitional Energy Company (NTEC) became the first tribally owned coal mining company to operate a coal mine on tribal land after NTEC assumed direct operations at Navajo Mine on Oct. 1, 2021. Although NTEC has been the owner of Navajo Mine since 2013, North American Coal Corporation (NACCO ) had been the contract mine operator since 2017.

“Our business has grown and developed to a point where it is no longer necessary for NTEC to utilize a contract miner at Navajo Mine. We appreciate NACCO’s years of service but it was always envisoned that NTEC would ultimately take over full operations at the mine,” said NTEC CEO Clark Moseley.

Navajo Mine employs more than 390 people and more than 85 percent of them are Native American. NTEC is retaining the current workforce. The combined royalties, taxes and wages of the mine itself contribute over $80 Million dollars directly to the Navajo Nation and its economy each year.

“We fully expect to complete a smooth transition for all the mine employees as we bring them into the NTEC family. Because NTEC owns the Navajo Mine, we have always closely managed and overseen performance to ensure safe and successful results. We already have a strong relationship with the employees that will form a strong foundation as we transition to full NTEC operations at Navajo Mine,” Moseley added.

An energy company founded on our rich coal legacy, with strategic, diversified assets to serve our shareholder-the Navajo people-, our employees, and our communities.